Advantages of being a green company

Water sports get involved in the preservation of the enviroment

The different federations joined to gather efforts to preserve the environment. 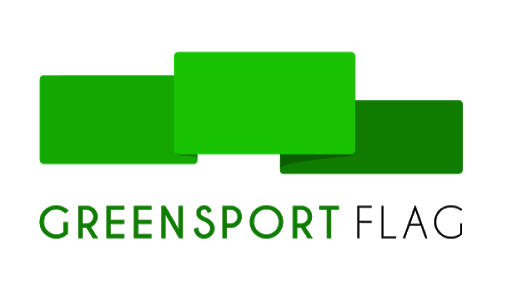 The 20th and 21st of February, the I Symposium of Federations of Water Sports took place in El Puerto de Santa María (Cádiz) ,where a series of measures for conservation of the enviroment were agreed.

The event, promoted by the Spanish Sports Association (ADESP) , was attended by the total number of federations (eleven). The meeting was born with the the aim to establish an action plan to be followed in the coming years, with three main objectives:

This meeting is part of the Spanish Sports Action Plan , which looks after sustainability and preservation of the environment, also called Green Sport Flag. At the same time, it is also part of the Libera Project, which aims to keep natural areas free of waste and to raise citizens' awareness about the negative impact that garbage has on the environment. 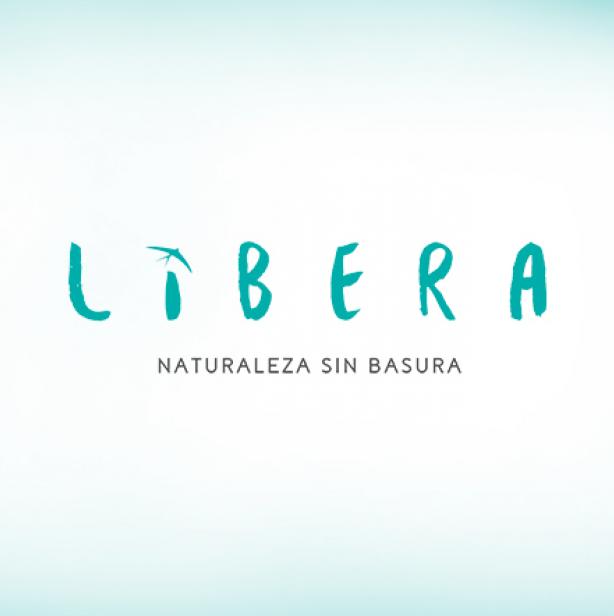 Since the practice of these water disciplines depends on the nature and its conservation, all the federations have shown its commitment to the proposal. In addition to this, the meeting served to lay the groundwork for what will be the linkage of these sports with sports tourism, which will result in the generation of profits in the territories where the competitions of the different disciplines will take place.